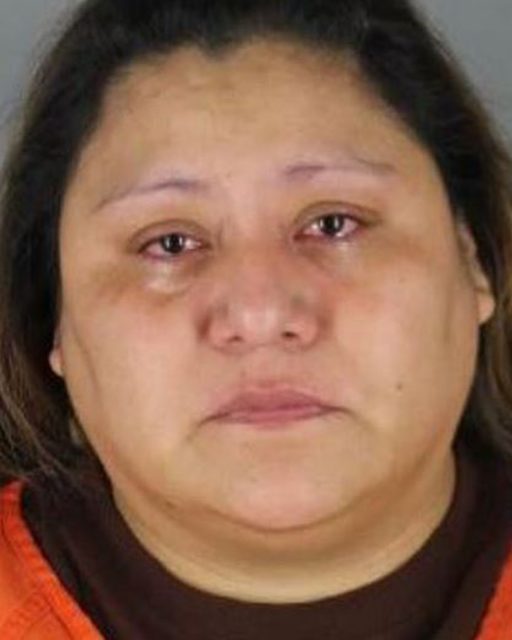 MINNEAPOLIS (AP) — An Eden Prairie woman has pleaded guilty to charging immigrants money to fake armed robberies against them in a ploy to obtain temporary visas granted for crime victims.

The Star Tribune reports Yuridia Hernandez Linares, 36, pleaded guilty Monday in Hennepin County District Court to one count of theft by swindle for the 2019 incidents.

The U.S. Citizenship and Immigration Services says such visas are “set aside for victims of certain crimes who have suffered mental or physical abuse and are helpful to law enforcement.”  Authorities found that Hernandez Linares cut her victims with a box cutter.