Update: Baby on life support after alleged abuse by mother 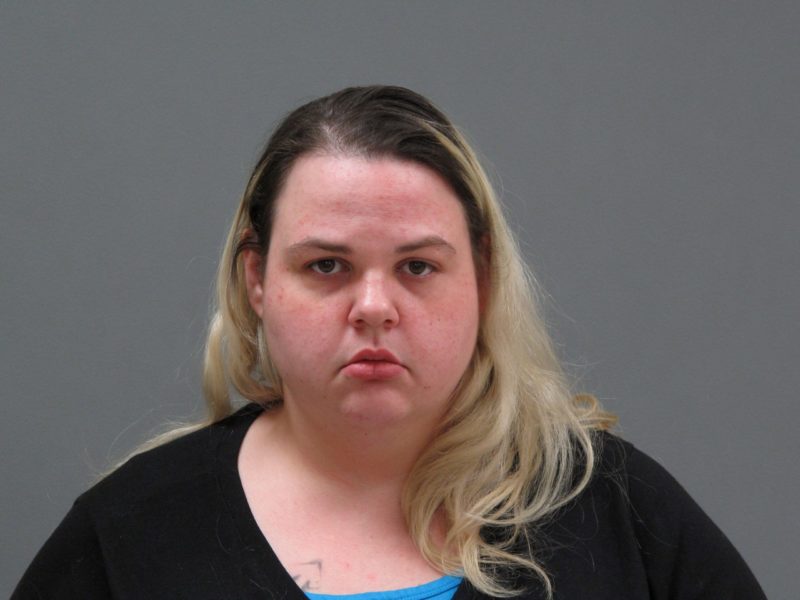 (Mankato, MN) – A Mankato mother is behind bars after her baby was hospitalized for multiple injuries and now depends on life support.

According to a criminal complaint, a hospital employee notified police on February 10th after Olinger brought her non-responsive 16-month-old child to the hospital, claiming the baby had fallen down the stairs.  The child suffered a subdural hematoma (bleeding on the brain) and was transported to Mayo Clinic in Rochester.

A doctor specializing in child abuse injuries told investigators the baby’s injuries were not consistent with falling down the stairs.  The child had suffered compression fractures of two vertebrae, seven fractured ribs, and liver laceration.

Associate Director Matt DuRose with Mankato Public Safety said the Bureau of Criminal Apprehension was called to assist in the investigation for some specialized crime scene processing.

In an initial interview, Olinger told investigators she had been woken by the child crying at about 4 a.m., and tried to put the baby down four or five times.  Olinger said the during the last attempt, she was pretty sure the baby’s head hit the crib.  Olinger admitted to covering the baby’s mouth with her hand to silence the child as the two laid in bed together.  Olinger said she later awoke and the child was at the bottom of the stairs crying.

In a second interview on February 11, Olinger told police she realized she had made a mistake in the way she put the baby down in the crib.  She reiterated that the child was at the bottom of the stairs when she woke up, according to the complaint.

“We’re still far from being done with the investigation, but we’re at a point in the investigation where we have probable cause to believe that Miss Olinger was responsible for the injuries to the child, and so we made an arrest at that point, but we still have a lot of work to do,” said Du Rose.

The baby has no brain activity and is currently on life support, according to the complaint.

4 hours ago
Connect With Us Listen To Us On