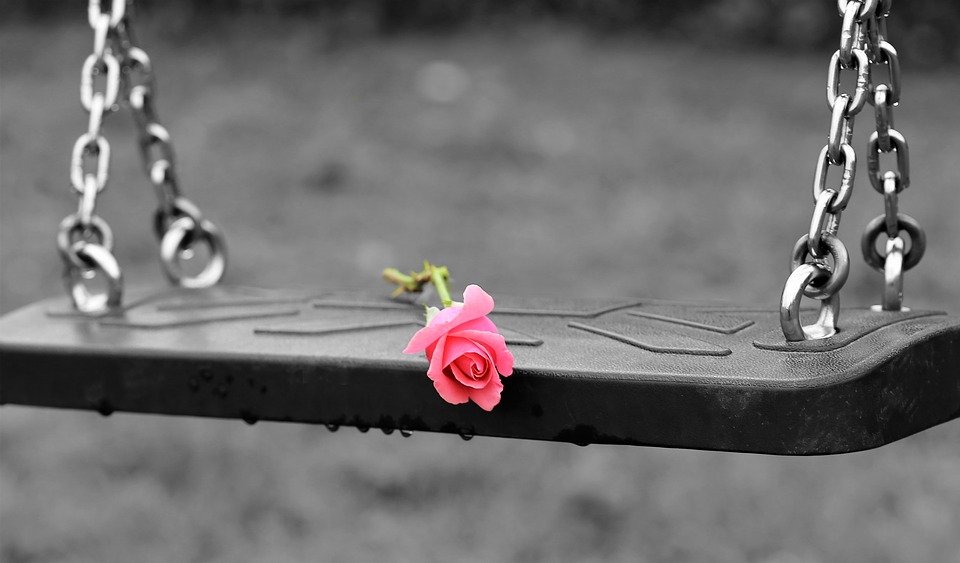 (Mankato, MN) – A 16-month-old child has died after suffering severe injuries allegedly caused by the mother.

The baby’s mother, 27-year-old Chelsea Olinger of Mankato, was charged last week with first-degree assault after the child was placed on life-support at a Rochester hospital.  Court documents say the baby had suffered two vertebrae fractures, seven broken ribs, and liver laceration.  The child was brain-dead, according to a criminal complaint.

McDermott said he expects amended charges to be filed against Olinger pending the results of an autopsy.  He could not elaborate on any possible charges that Olinger could face.

Doctors told investigators that the child’s injuries were not consistent with falling down the stairs, as Olinger reported when she brought the baby in for medical care, according to a criminal complaint.

Olinger remains in custody at the Blue Earth County Jail.

2 days ago
Connect With Us Listen To Us On