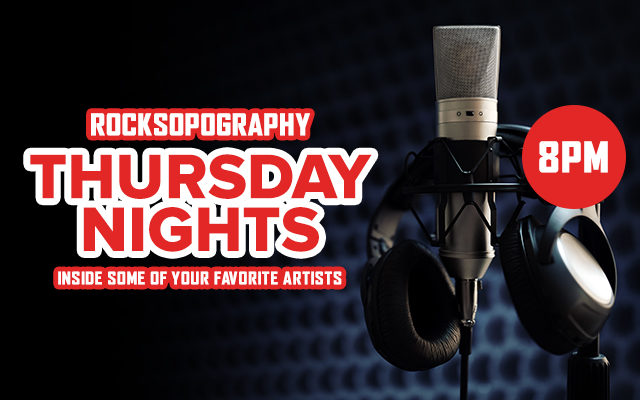 We’ll also re-play these on Sunday Mornings at 8am!

Connect With Us Listen To Us On