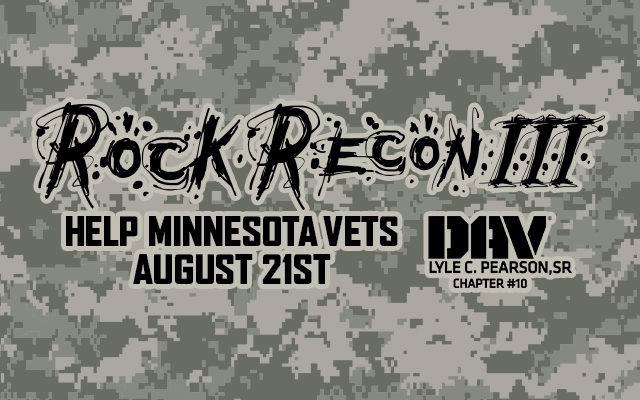 On Friday, August 21st we’ll be broadcasting LIVE from 7am-7pm.

On Friday, August 21st we’ll be broadcasting LIVE from 7am-7pm.  Along the way we will collect donations for DAV MN.  We’ll pick up special guest speakers and bands who will join the broadcast and play live…

Plus we’ll have your chance to win one of three Franchi shotguns from Scheels too. Raffle tickets are on sale with all proceeds going to the D. A. V.  PURCHASE TICKETS AT AMERICAN LEGION POST 518, POST 37 POST 617 AND MORSON ARIO VFW 950

We will be making stops at some Veterans Clubs too

3:00pm Red Men Club in St. Peter… the American Legion will be closed for remodeling… 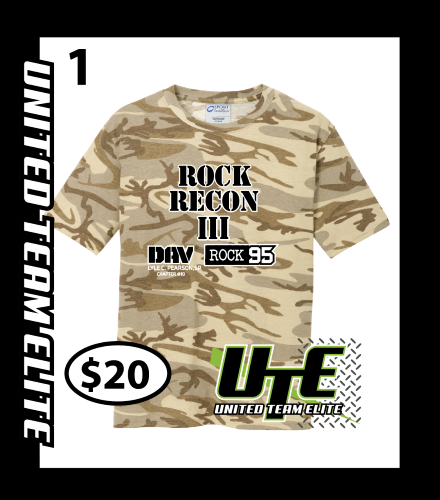 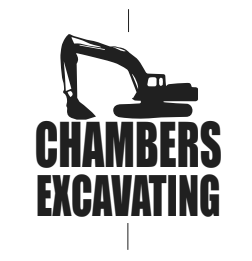 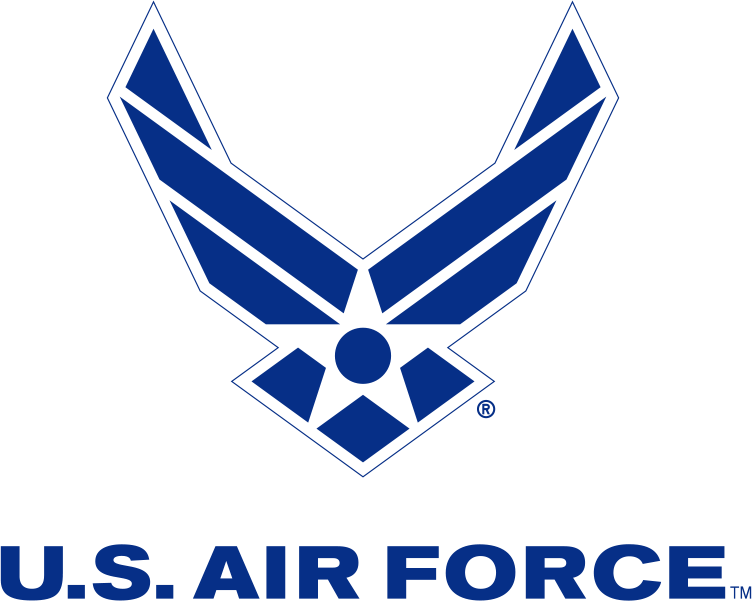 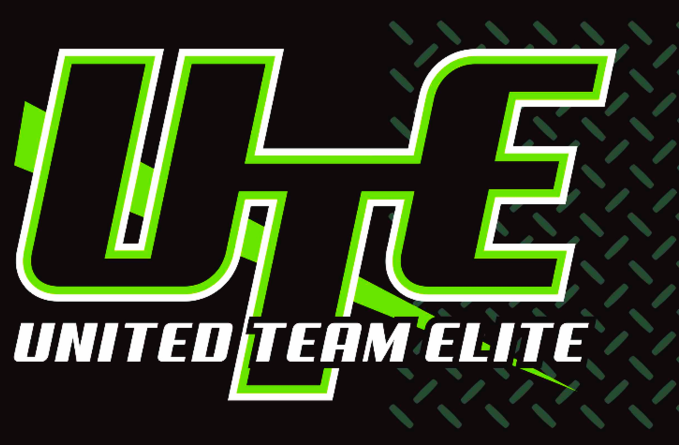 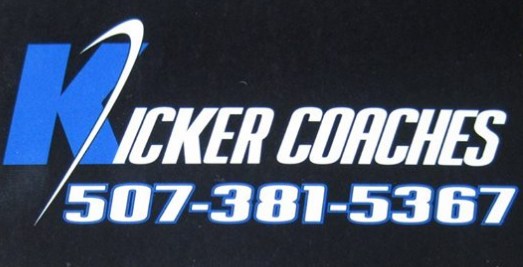 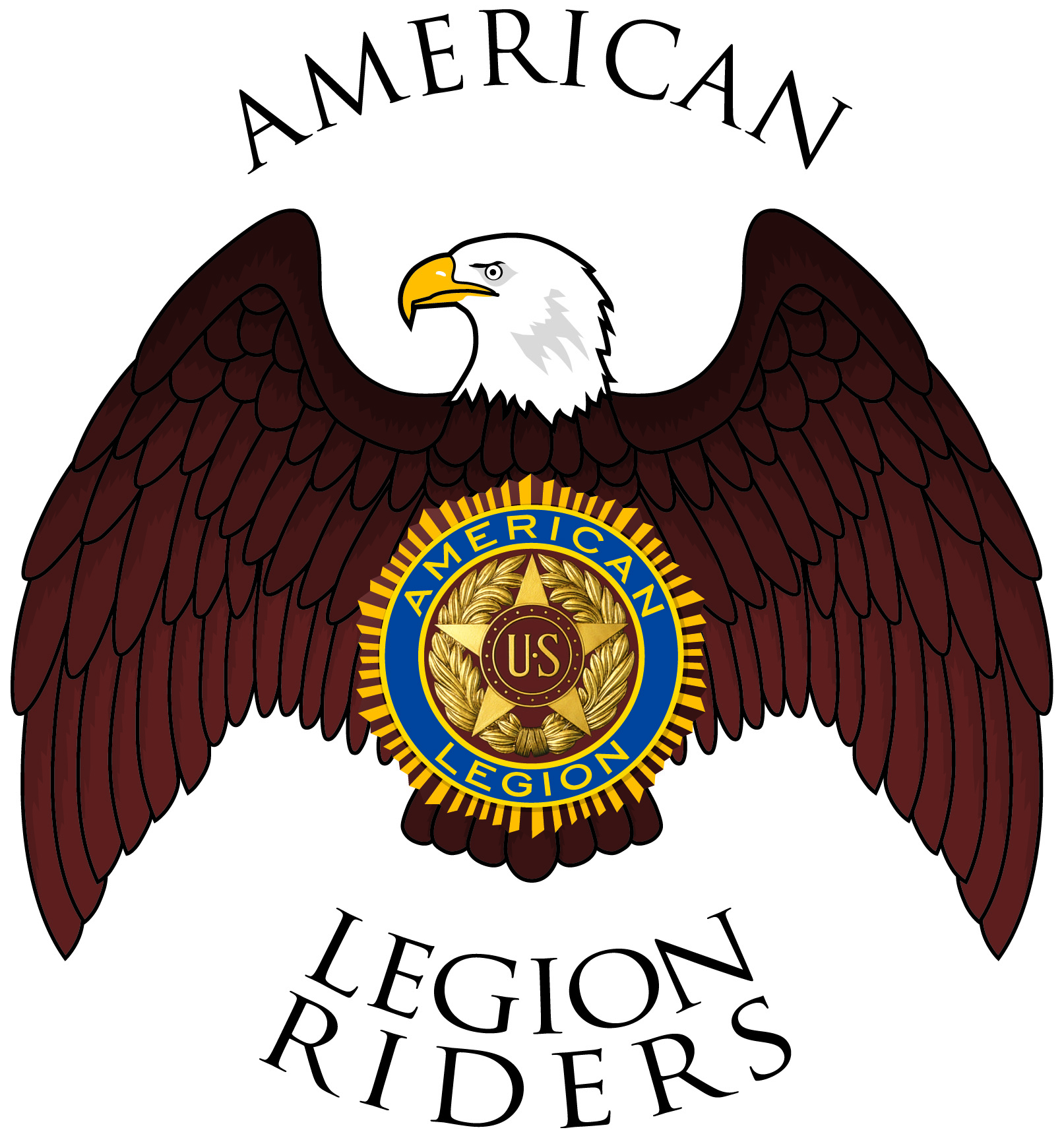