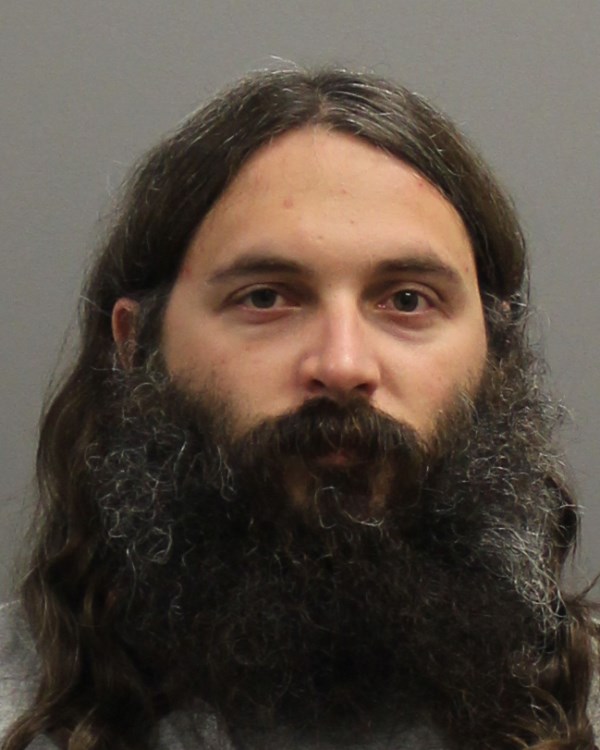 (Mankato, MN) – The man accused of shooting a Waseca police officer in the head Monday has been criminally charged.

Three counts of first-degree attempted murder were filed in Waseca County Court Wednesday against Tyler Robert Janovsky, 37, of Waseca.  He also faces charges of possession of a firearm after being convicted of a crime of violence.

Officer Arik Matson, a six-year member of the Waseca police department, was still in critical condition as of Wednesday morning.

According to the criminal complaint, police responded just after 8 p.m. on Jan 6 to a call of a backyard prowler on the 900 block of 3rd Ave SE in Waseca.

Janovsky was allegedly found on a balcony area at 904 3rd Ave.

One of the responding officers, identified as Andrew Harren, came through the house to pursue Janovsky, who fled and climbed to the garage roof, according to the complaint.

The complaint says that Officer Arik Matson, Sergeant Tim Schroeder, and Captain Kris Markeson were circling the house when Janovsky fired a shot at Harren, missing him.

Matson was in the driveway, with Schroeder nearby, according to the complaint, when Janovsky fired the gun again and hit Matson in the head.

Janovsky fired his gun towards Matson and Schroeder again and was struck as police exchanged gunfire with him, according to the complaint.

Police say a black handgun was recovered as Janovsky was apprehended.

According to a release from the Bureau of Criminal Apprehension (BCA), Officer Matson and Sergeant Schroeder both fired their weapons.  Schroeder is a 21-year veteran of the department.  He has been placed on administrative leave.

The investigation is ongoing.