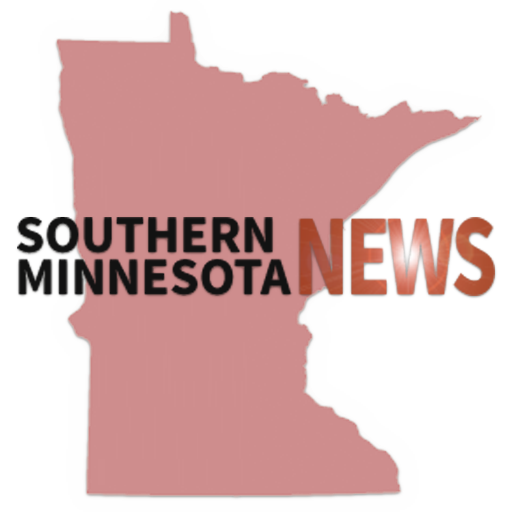 A Minnesota woman is challenging a ban on videotaping children at a public playground near a suburban Minneapolis mosque without parental permission.

Sally Ness contends the new Bloomington city ordinance violates her First Amendment rights. Ness is among residents who contend the Dar al-Farooq mosque has disrupted the neighborhood with traffic and noise.

Members of the mosque want to stop what they see as intimidating behavior by strangers who show up to photograph or record video of their children. Bloomington officials say they don’t comment on pending litigation.

A federal court hearing is set for early January.

(Copyright © Associated Press.  Alpha Media Mankato.  All rights reserved. This material may not be published, broadcast, rewritten or redistributed.)