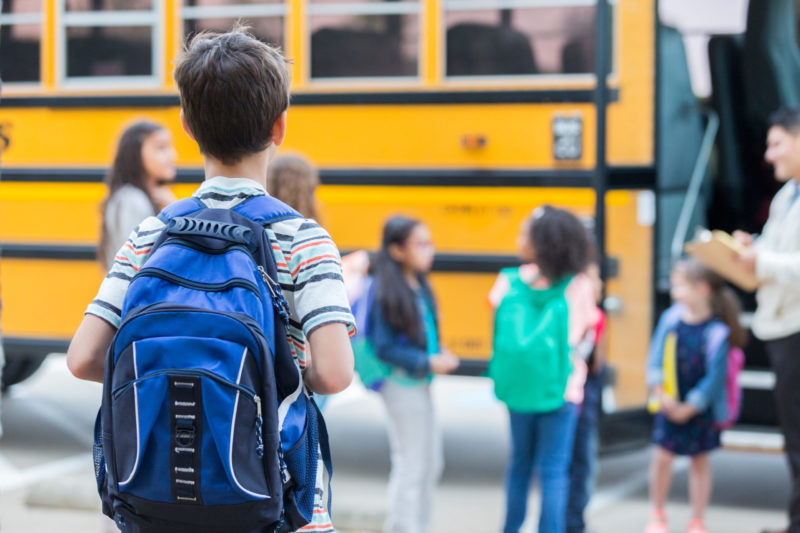 The changes come with the December decision to move to a tiered busing system, a response to bus overcrowding.

The new school schedules beginning in September 2020 are as follows:

“Having start and end times finalized now provides families and staff a significant amount of lead time in preparing for the next school year,” says Paul Peterson, superintendent of Mankato Area Public Schools. “The times reflect input received while the school district was studying the concept and also since the School Board took action. An 8 a.m. start time for elementary schools aligns nicely with several areas we knew we needed to address, especially related to child care and student supervision.”

After the decision and a release of a tentative schedule, district leaders began developing plans to address concerns about child care, student supervision, and the impact on co-curricular departure times.  A release from the city says district officials have developed detailed plans to assist in transition to tiered busing, and will communicate regularly with families and the community in advance of the change.

“This is a great move for our students and families, and we are committed to providing timely information for a smooth transition,” said Peterson.

11 hours ago
Connect With Us Listen To Us On