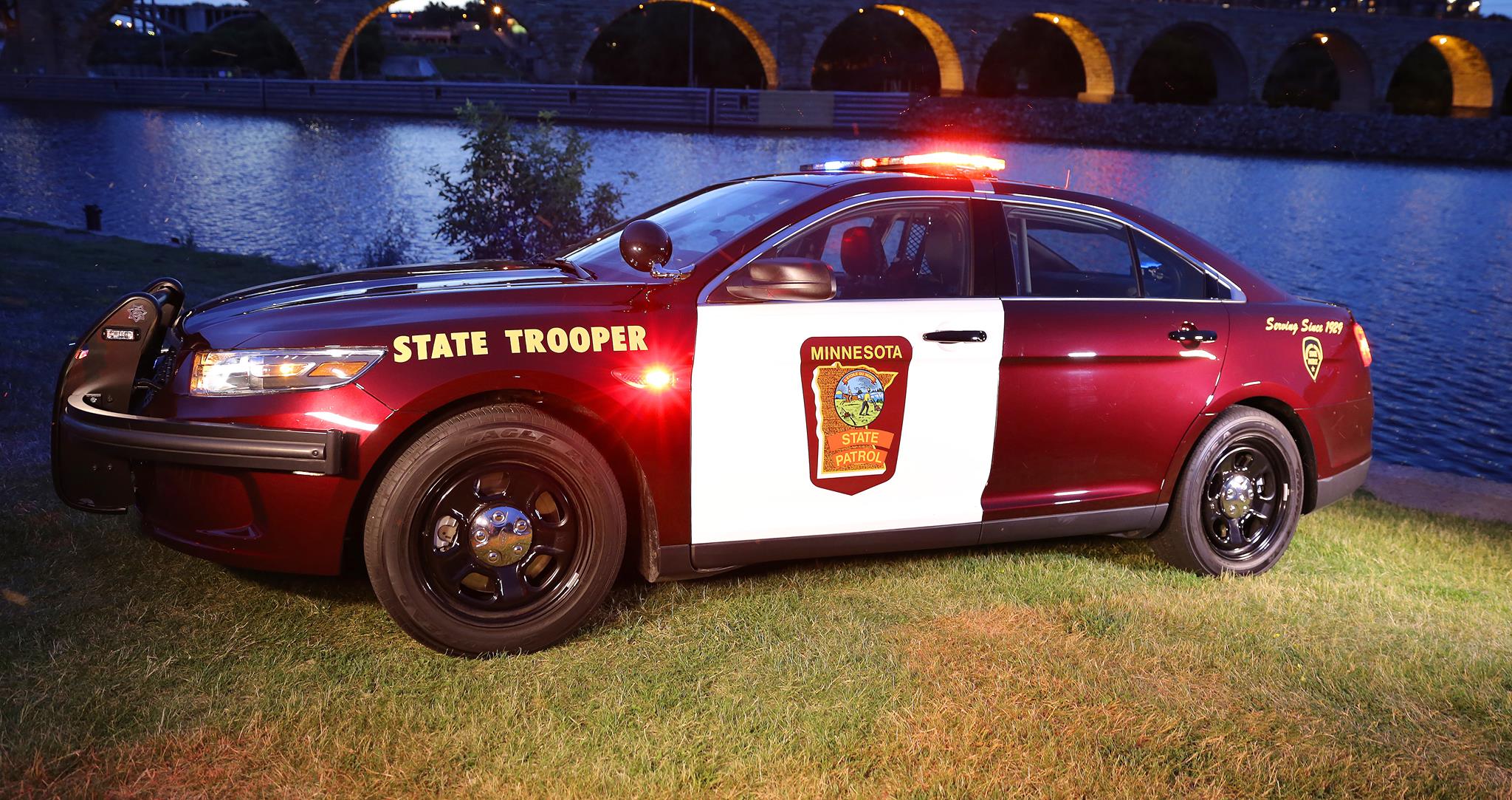 A crash report from the state patrol says Kimberlee Delone Barrett, 39, suffered non-life threatening injuries in the crash, which happened at about 9:00 a.m.

According to the patrol, the Toyota Corolla Barrett was driving eastbound on Highway 14 collided with an Oldsmobile Bravada that was also eastbound.

The Oldsmobile, driven by 41-year-old Jessica Joy Howk, of North Mankato, “then struck the Jersey wall,” according to the state patrol.  A jersey wall is a concrete barricade.  Howk was not injured in the crash.

A 2-year-old girl that was riding in Barrett’s vehicle was also uninjured.

The state patrol said snow and ice were on the roads at the time of the crash.

10 hours ago
Connect With Us Listen To Us On