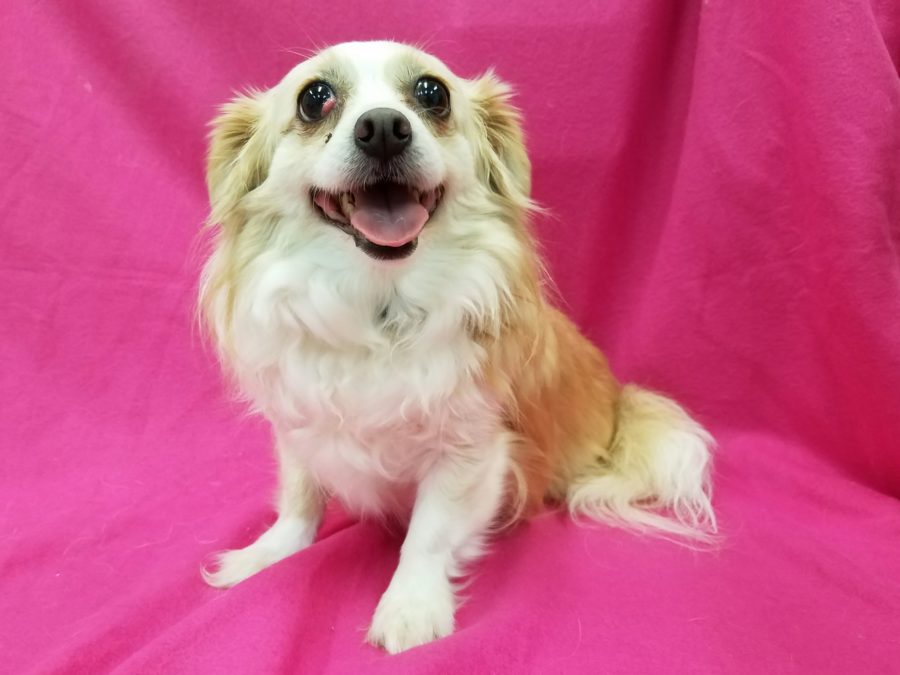 (Redwood Falls, MN) – A Lamberton woman accused of the abuse and neglect of dozens of animals was sentenced last week in Redwood County Court.

Kimberly Anita Robinson, 57, was charged in July with five felony counts of animal mistreatment, a misdemeanor.

As part of a plea deal signed on February 3rd, Redwood County prosecuting attorney Matthew Novak agreed to dismiss four counts of animal mistreatment against Robinson if she pled guilty to one count of the same.

Judge Michelle A. Dietrich sentenced Robinson to 30 days in jail, but stayed the jail time for one year.  Robinson will pay $185 in fines.  She’ll also serve one year of supervised probation on condition that she doesn’t own any animals.  Robinson will however, be allowed one companion pet if recommended by a licensed psychologist or mental health provider.

Police seized 26 dogs, 3 cats, and 6 chickens from Robinson’s home in June 2019.  Court documents described the animals living under horrifying conditions, with urine-soaked blankets and feces matted into their fur.  Police say many of the animals were living without food and water and suffered infections and skin conditions.

1 day ago
Connect With Us Listen To Us On