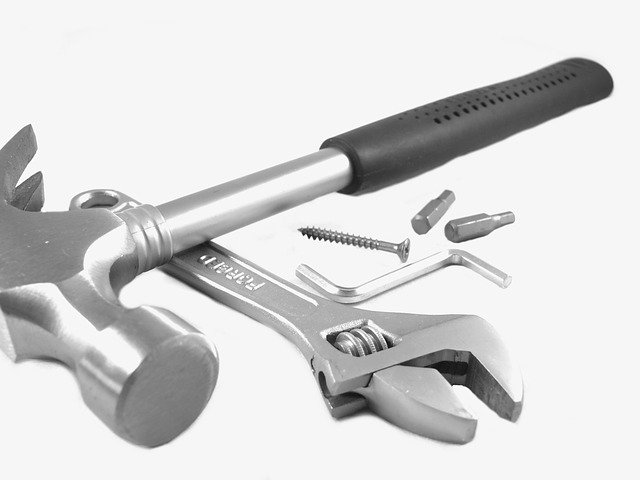 (Fairmont, MN) – A Fairmont man is accused of bilking an elderly woman out of tens of thousands of dollars by charging her exorbitant fees for home repairs.

A criminal complaint says Fairmont police received a report from Minnesota Adult Abuse Reporting that Mason had been charged an 81-year-old Fairmont woman around $100,000 for home repairs over the last five years.

Investigators first spoke to an employee of Profinium Bank, who said she’d advised the elderly victim to stop writing checks to Mason after the woman had to take money from savings to cover the checks she had written him.  Police say records indicated the woman had written Mason 16 checks totaling $47,100 between April 2019 and September 2019.

The victim told investigators she estimates she has given Mason $100,000 over the years, and he does not give her receipts or invoices for the work.

Mason told police he began working for the victim in 2008.  He said he is supposed to take care of everything for the woman for five years.  The victim denied that agreement.  He could not explain to investigators what work the checks written for.

Police talked to the owner of a local tree service company, who said he was familiar with Mason.  The owner said an Estherville radio station had a service announcement about Mason approximately 10 years ago, because he was allegedly trying to rip off elderly people.  The owner also said Mason was over-charging people in Fairmont, and completing only half the work.

Mason admitted to police he has never paid taxes in his lie.  He admitted to gambling “quite a bit.”

The victim reported to police on November 1 that Mason had sent her two money orders in the mail.

Mason has been summoned to appear in Martin County Court on March 3rd.

24 hours ago
Connect With Us Listen To Us On