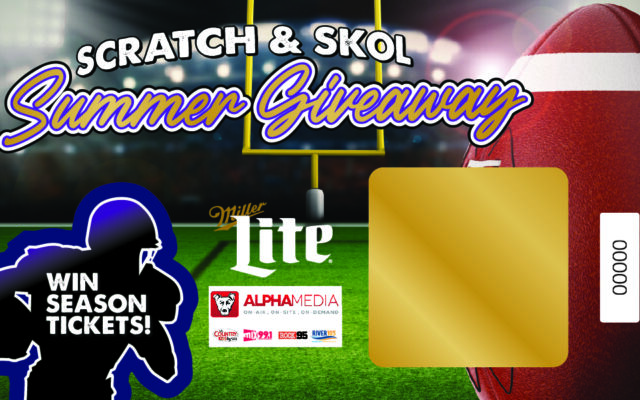 Scratch & Skol is back and better than ever. We’ve teamed up with Miller Lite to give you a chance to win MN Vikings tickets to all of the regular season home games. Plus, we also have a 2nd place prize too…  A Traeger Pro 57 Wood Pellet Wifi Grill from L  C Ace hardware & $500 Gift card to Wisties Meat Market Janesville & Waterville .  Pick up your Miller Lite 15 pack aluminum Bottles at participating off sale locations,  Find your Scratch and Skol Qualifying tickets, And Join us Wednesdays For our Miller Lite Skol Trivia parties.  Now is your time to be a champion, find every Qualifying ticket you can get your gloves on and Skol! 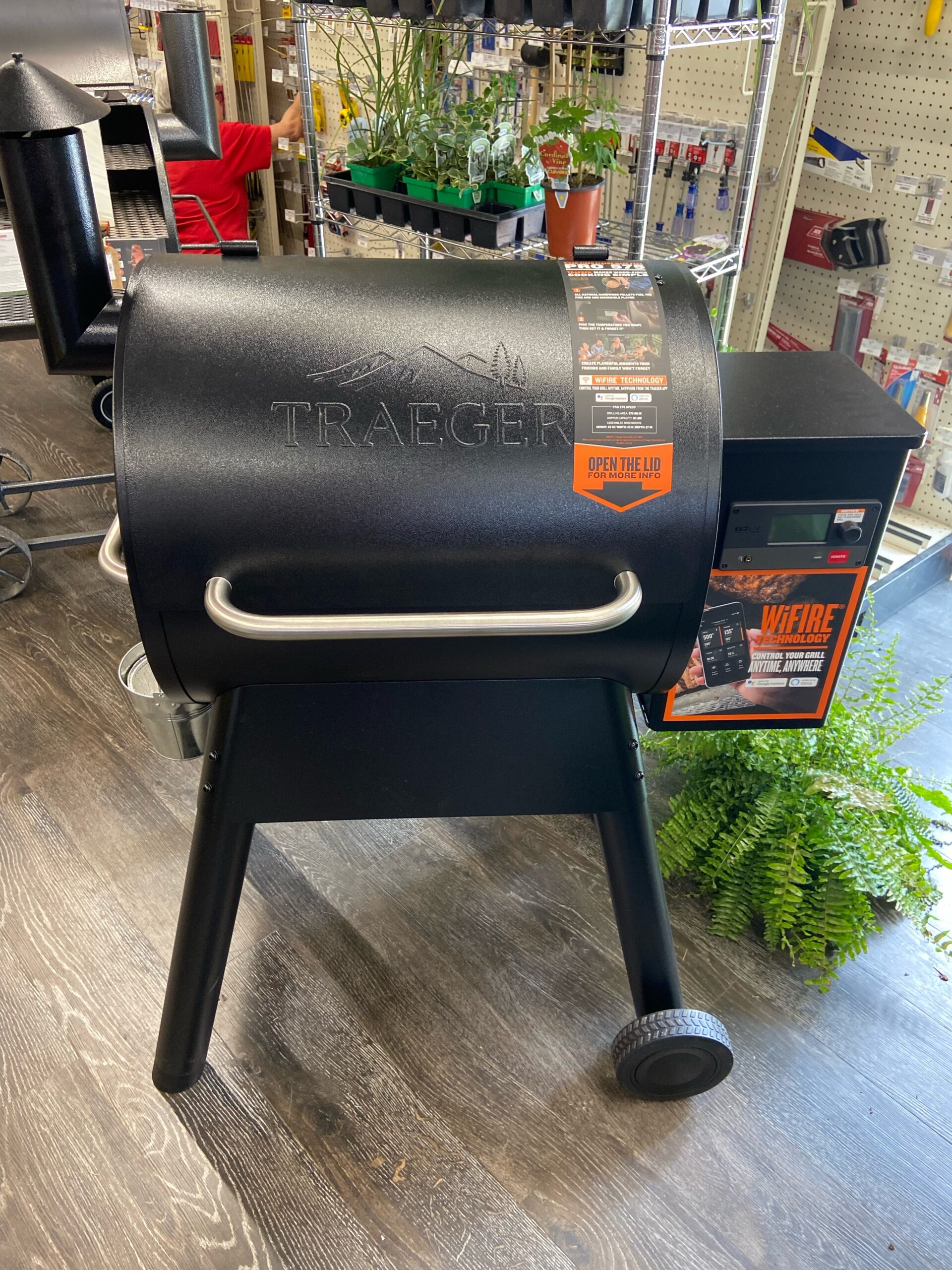 The SCRATCH & SKOL giveaway contest is an Alpha Media Mankato contest for your chance to win a pair of season tickets to all 2022 MN Vikings regular season home games or 2nd place prize.  All official qualifiers are invited to the grand finale party.  The contest is open to  US Residents 21 years and older. No Purchase necessary to qualify. Send a self addressed envelope to Alpha Media, 1807 Lee Blvd, No.Mankato, MN 56003 All qualifying games Cards must be brought to the final party. All rules are subject to change…

Connect With Us Listen To Us On