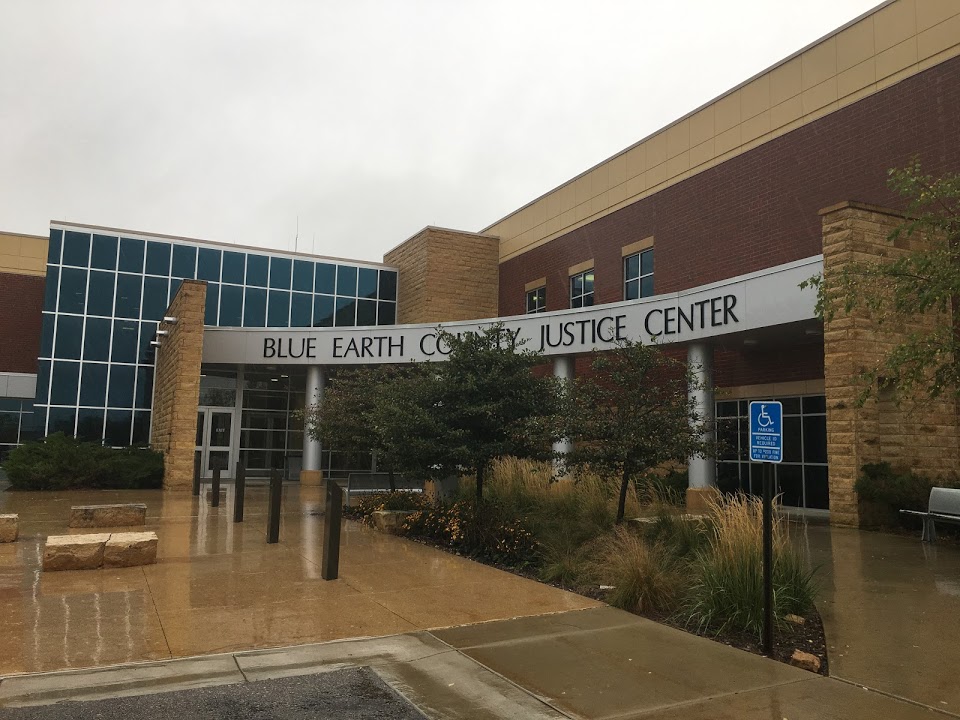 (Mankato, MN) – A Waseca woman is facing charges after she allegedly drove nearly 90 miles per hour on Highway 14 with unrestrained children in her vehicle.

According to a criminal complaint, Foster was traveling about 87 miles per hour on Highway 14 when police stopped her on September 5th.  Three children under the age of five were in the vehicle, according to the complaint; two of the children not buckled into car seats.

Foster received a citation for the incident, and told police she did not have picture identification with her, according to the complaint.   In January, police say they received a phone call from a woman who said she has never been to Minnesota, and said the only person she knew in the state was Foster.  After reviewing a Waseca County Jail photo of Foster, police recognized her as the driver of the vehicle.