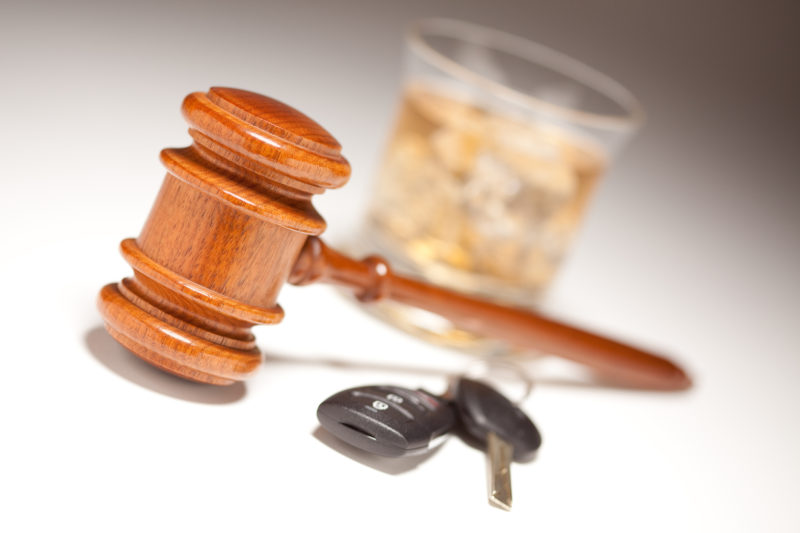 (Faribault, MN) – A Faribault man is accused of having alcohol and multiple drugs in his system when he crashed an all-terrain vehicle at a park last summer.

According to a criminal complaint, Callahan was operating an ATV with a 5-year-old passenger riding in front that crashed at Maple Lawn Park on the evening of August 4th.

Police say Callahan admitted that he had been drinking alcohol and had used marijuana before being transported to a local hospital for medical care.  He was later flown to a hospital in Rochester for further treatment.  The child suffered multiple scrapes and a bump on her arm.

Multiple witnesses told police they had observed Callahan traveling at a high rate of speed before the ATV hit a dip in the lawn and flipped.  One witness said Callahan had been driving “erratically for about 15 minutes,” while another witness estimated speeds of up to 70 miles per hour while doing wheelies around the park, which was filled with children.

In September 2019, the Minnesota Bureau of Criminal Apprehension completed a toxicology report, which found Callahan’s blood-alcohol concentration at the time of the crash was .11.  The test also detected levels of THC, according to the complaint.

Methamphetamine and benzodiazepine, both controlled substances on the Minnesota drug schedule, were also found in Callahan’s system, according to the complaint.

In December 2019, family members told police that the child did not suffer any major injuries.

Callahan has been summoned to appear in Rice County Court on February 26th.

14 hours ago
Connect With Us Listen To Us On