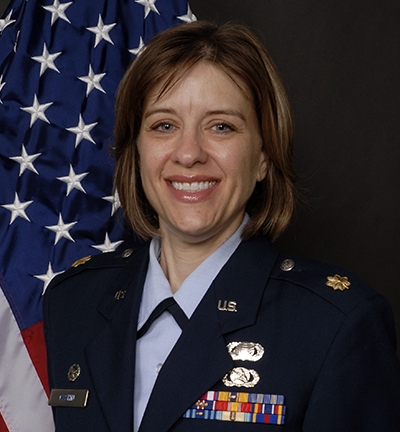 Erika Cashin, of Apple Valley, is 24-year veteran of the U.S. Air Force. She’s currently a lieutenant colonel in the Air Force Reserve.

Regina Barr, of Inver Grove Heights, served one term in the Minnesota House. The small business owner was elected in 2016 but lost to a Democratic challenger in 2018.